The USGS offers free topographic maps for most of the United States. The maps can be downloaded as PDFs through the USGS store. The maps can be used in the 27 suggested topographic maps lessons found in the USGS education site. All of the lessons are rated by grade level and time required for completing the activity. In the list of lesson ideas you will find suggestions for lessons about typical geography topics like coordinates, scale, and map projections as well as lesson suggestions for less common things like analysis of stereo aerial photographs and analysis of humans and hydrography. 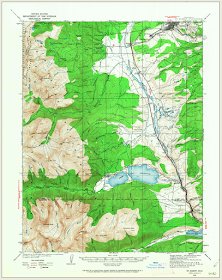 Dozens of Games About Mammals, Birds, and Dinosaurs 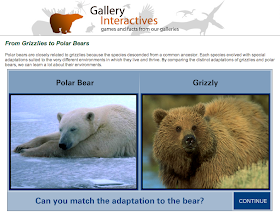 Applications for Education
The games and animations available through the Canadian Museum of Nature are appropriate for elementary school students. The games could prove to be useful as fun activities for students to test the knowledge they gained from one of your lessons about mammals, birds, or dinosaurs.
at 9:52 PM
Share
‹
›
Home
View web version