The Evolution and Disappearance of Languages 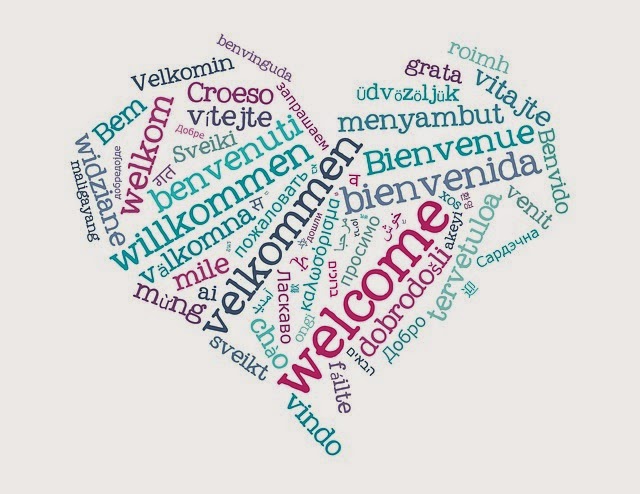 This morning through Open Culture I learned about a neat TED-Ed lesson on the evolution of languages. Through the lesson students can learn about the difference between a dialect and a language, causes of linguistic divergence, and the types of words that are likely to be borrowed between languages. The video of the lesson is embedded below.

The Endangered Languages Project map contains references to more than 3000 endangered languages. Click on the placemarks to find the names of languages, information about who speaks those languages, and the risk of those languages becoming extinct. The Endangered Languages Project is a collaborative project that invites contributions of language documentation in text and video form.
at 10:15 AM
Share
‹
›
Home
View web version