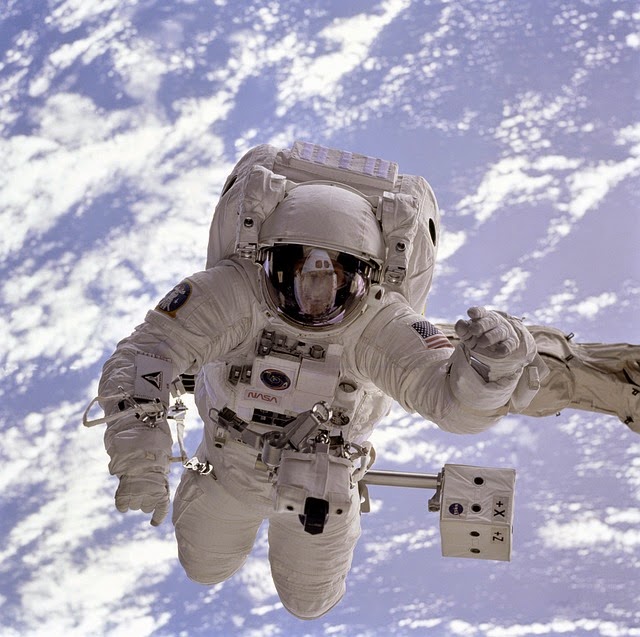 Most of our students will never experience life in the International Space Station, but that doesn't mean they cannot take a tour of it. The following resources are designed to help students learn about life in space.

NASA's ISS Interactive Reference provides students with a guided virtual tour of the International Space Station. The reference is divided into three parts; How it Works, 360 tour, and How the Crew Lives. The How it Works section explains how the ISS was built, how it is powered, and how it and the crew are supported. The 360 tour features interactive images of the inside and outside of the ISS. Finally, How the Crew Lives features videos on how crew members eat, sleep, and exercise in space.

Spacewalk is a multiplayer game in which players explore the International Space Station. Spacewalk players take on the roles of astronauts in the International Space Station. You can download the game to use on Windows, Mac, or Linux computers. If you're a Windows user you can control your player with an Xbox 360 controller. Other players will have to use the their keyboards to control their players.