A few weeks ago Google Forms was updated with some long awaited features like question shuffling. This afternoon another great feature was added to Forms in the form of Add-ons for Google Forms. Add-ons can add helpful features to your Google Forms. For example, the Form Limiter Add-on enables you to have your Form automatically stop accepting responses at a day and time of your choosing.

You can find Google Forms Add-ons by opening the new Add-ons menu that appears at the top of your Form editor. After opening that menu select "get add-ons" to browse the gallery of Forms Add-ons.

Applications for Education
The Form Limiter Add-on mentioned above is useful for delivering timed assessments. Form Limiter can also be used to close the form when you a designated number of submissions have been made. That option is useful when you're using Google Forms to create capped registration lists.

gMath for Google Forms is another that teachers will find useful. gMath allows you create and insert graphs and mathematical expressions into your Google Forms. That feature is one that math teachers have wanted for years. 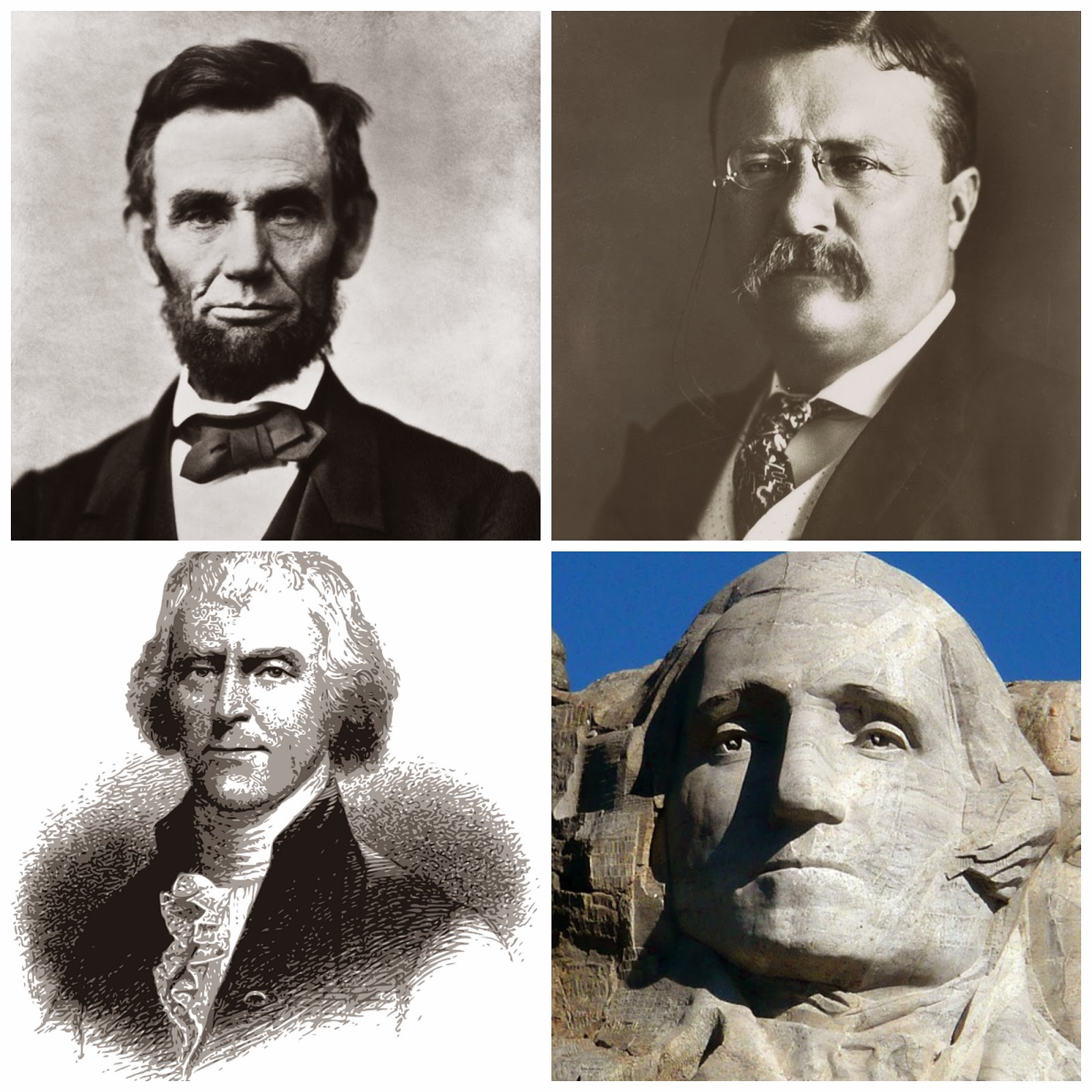 A couple of nights ago my friend Joe, a middle school social studies teacher, sent me a Facebook message about creating multimedia collages. My suggestion to Joe was to use PicMonkey and Thinglink. In the video below I demonstrate how to do that. 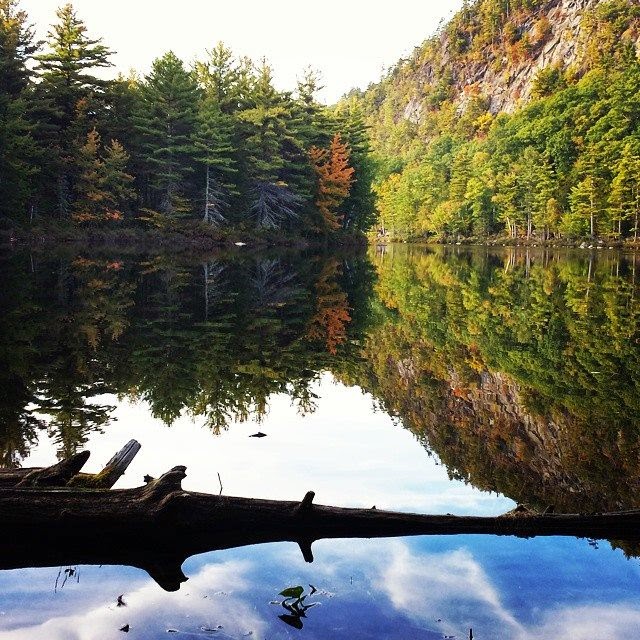 Applications for Education
You and your students could create your own sound maps by using a combination of Sound Cloud and Thinglink. To do this have your students record sounds using SoundCloud. SoundCloud can be used to record through a laptop, on an Android device, and on an iPad. After capturing sounds through SoundCloud have students place them on an ThingLink image of a map. The ThingLink remix option allows you to upload one image to start the project then have students make their own copies to edit. People viewing the completed project will be able to click the SoundCloud icons on the map to listen to the recordings. 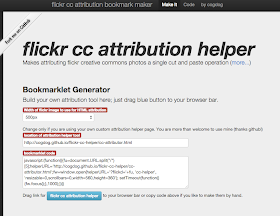 This update doesn't change the way that the Flickr CC Attribution Helper works. If you already have it installed in your browser, you won't have to change a thing. Alan explains it all here.

For more information about Creative Commons licensing, check out this visual guide.
at 9:40 AM
Share

The latest addition to Google's Street View imagery takes us far the off road to walk in the footsteps of Jane Goodall. Gombe National Park in Tanzania is where the latest Street View imagery was captured. In the imagery you will find chimpanzees, baboons, snakes, and plenty of beautiful landscapes. Click here to start exploring the imagery.

Applications for Education
Jane Goodall's Roots & Shoots offers some activities designed for students to complete while viewing the Street View imagery of Gombe National Park. The activities are focused on making observations like matching the faces of chimpanzees.