What Happened to Tellagami for Android? - It's on Hiatus 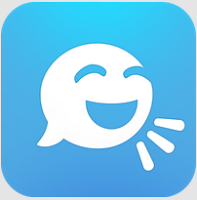 Fans of Tellagami, a popular animated video creation app, may have noticed that the Android version app was experiencing issues after their devices updated to Lollipop. I experienced that last month and thought it was just a quirk on my phone. It turns out that a lot of people had the same problem. So as of right now Tellagami is not available in Google Play, but is still available for iOS. Hopefully, it returns to Google Play soon. I'm a huge fan of the app.


Tellagami fans: Some are experiencing issues on devices with new Android Lollipop updates. So, we removed Tellagami apps...
Posted by Tellagami on Friday, November 27, 2015