SoundCloud Is Making It Easier for Anyone to Publish a Podcast 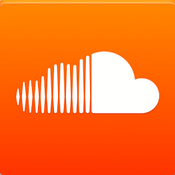 SoundCloud is one of the audio recording tools that I have been recommending for years. I've always liked the ease with which you can record, save, and share audio through the service. The option to insert text comments into SoundCloud tracks has been an appeal of the service too. Today, SoundCloud added a new feature that will appeal to anyone that has wanted to try his or her hand at podcasting.

SoundCloud for Podcasting creates an RSS feed for the recordings that you make or upload to your SoundCloud account. This doesn't seem like a big deal until you realize that by having that RSS feed created for you, you can then easily publish your podcast across multiple podcasting services including iTunes. Compare Apple's directions for publishing to iTunes to SoundCloud's directions for the same and you'll see why SoundCloud makes it easier to distribute podcasts.

When I started using it with students Google Slides was a very basic slideshow creation tool. Over the years it has evolved and new features have been added. In fact, at one point there wasn't an option for building-in transitions or animations. When those were added they were still rather basic.

The latest update to Google Slides introduces more animation options. Now you can have objects simply appear or disappear in your slides on your click. Previously objects had to fade or fly in or out. Speaking of the fly in option, you can now set the direction from which objects fly onto your slides.
at 6:05 PM
Share

Pros and Cons of Using Social Media for School Announcements 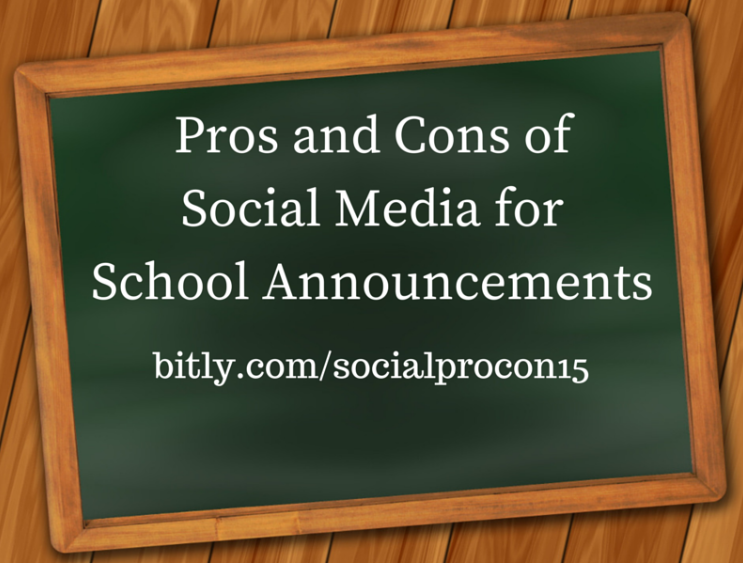 The social media networks you might use:
In an effort to be concise this post will deal only with Facebook, Twitter, Google+, and Instagram. Unless otherwise specified the pros and cons here will deal with all four networks as category rather than breaking out the pros and cons of each network individually. 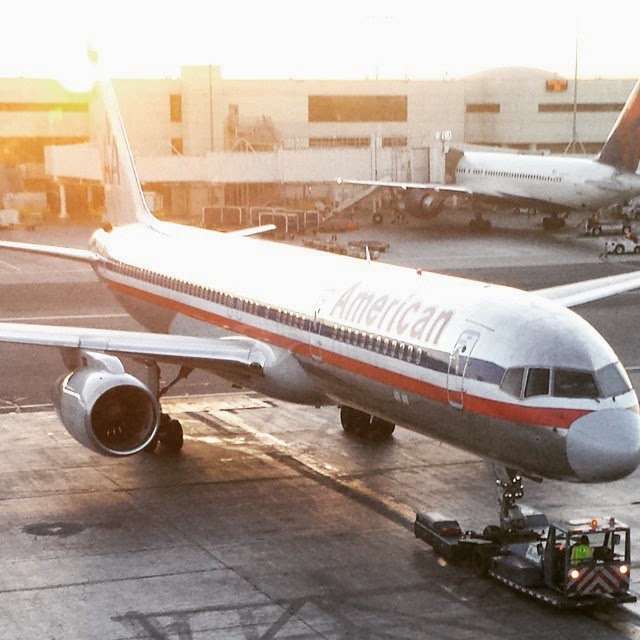 Air travel fascinates me which is why The Smithsonian National Air and Space Museum is one of my favorite museums. One of my good friends recently took his kids there during spring vacation and judging by the Instagram pictures his kids liked it. I wish that every kid could have a similar experience. If a field trip to the museum isn't a possibility for your students, The Smithsonian National Air and Space Museum does offer thirteen good online exhibits. I won't summarize all of them here, but I would like to point out the ones that I like the most.

America by Air online exhibit. American by Air is a series of thirteen online activities that take students through the history of commercial aviation in the United States.

How Things Fly features an interactive module in which students design their own airplanes. The activity starts with a simple and slow airplane that students have to modify until it reaches a target speed and altitude. As students modify the wings, fuselage, and engines of their airplanes they are given instant feedback on the effects of those modifications. In some cases the feedback includes the airplane crashing and the students having to start over again. 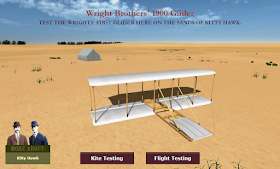 Apollo to the Moon lacks the interactive simulations of the three exhibits featured above. That deficiency is made up for by the depth of the content in the exhibit. Apollo to the Moon contains seven chapters chronicling NASA's effort to put a man on the moon. The exhibit begins with a history of the Space Race and Kennedy's proclamation that the United States would put a man on the moon by the end of the 1960's. From there the exhibit moves into the design of rockets and other equipment to put a man on the moon. It concludes with a gallery of artifacts related to the Apollo 11 mission.
at 10:24 AM
Share
‹
›
Home
View web version