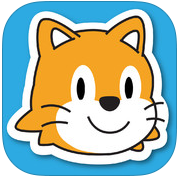 If you're looking for a learning activity that kids can do on their own at home this summer, consider introducing them and their parents to Scratch Jr.

Scratch Jr. is based on the popular online Scratch program in which students can learn to program. Scratch Jr for iPad and for Android uses the same drag and drop programming principles used in Scratch. On Scratch Jr students can program multimedia stories and games.

To program a story or game on Scratch Jr. students select background settings for each frame of the story. Then in each frame students select the actions that they want their characters to take. Students snap programming pieces together to make characters move and talk in their stories and games. 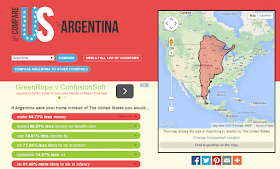 Learn more about If It Were My Home in the following Tekzilla video. 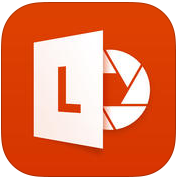 Office Lens is an app from Microsoft that is designed for converting pictures of notes on whiteboards and paper into notes that can be edited in Microsoft Word or PowerPoint. I wrote about the app eight weeks ago when it was still in a limited beta for Android users. Office Lens is now available for all Android users. You can find the app in the Google Play store. The iPhone version is available here and the Windows Phone version can be found here.

Probably the best aspect of Office Lens is that hand-drawn images and figures captured through the app can be separated from the text to move and manipulate as individual objects in PowerPoint slides. See the video below for an overview of Office Lens.


Applications for Education
Office Lens could be a great app for students to use to snap a picture of something on a whiteboard then add their own comments to it in a Word Document.

The option in Office Lens to separate hand-drawn objects could be a good way to digitize a brainstorming session. When I brainstorm I often do it in a paper notebook that has pages of edits. By taking a picture of the brainstorming session I could separate each part of the notes then move them into new positions on slides or in a document.