For the last five days I have featured the most popular posts of 2017. On this last day of the year, I'm going to highlight my favorite posts of the year regardless of their popularity. This post features my guide to using Flipgrid.

Flipgrid is a fantastic service for collecting video responses to prompts that you pose to your students. It has been a hit whenever I have demonstrated it in a workshop or conference presentation during the last year. The basic idea behind Flipgrid is that it enables you to post a video prompt and then have your students respond through video by using the webcams in their laptops or through the cameras on their smartphones or tablets. All responses are collected and displayed in a grid format. Watch the following video that I created and learn how to start using Flipgrid today.

You can contribute to the grid featured in my video by clicking here.

Back in November Caroline Schaab was kind enough to author a guest post in which she shared four ways to use Flipgrid in fourth grade.
at 5:42 AM
Share

For the last five days I have featured the most popular posts of 2017. On this last day of the year, I'm going to highlight my favorite posts of the year regardless of their popularity. This post features a convenient noise meter and timer. 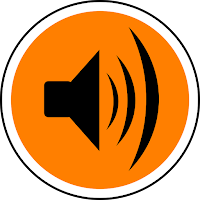 Applications for Education
The idea behind Zero Noise Classroom is to give your students a specific amount of time during which you want the noise in the classroom to be below a certain level. This could be for silent reading time in your classroom or just a silent minute for everyone to think before responding to a question. You could also use it to just time an activity and not worry about the noise level at all.
at 5:33 AM
Share

For the last five days I have featured the most popular posts of 2017. On this last day of the year, I'm going to highlight my favorite posts of the year regardless of their popularity. This post features my initial review of Toontastic 3D followed by a tutorial video. 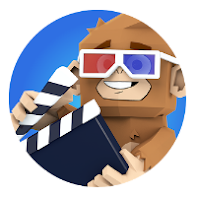 On Thursday Google released a new version of the popular animation creation app, Toontastic. The new version is called Toontastic 3D and it is available to download on the Android, iOS, and Chrome platforms. I installed on an Android phone and found it to be easy to use to create animated videos.

To make a video on Toontastic 3D students first select the type of story that they want to create. Their options are "short story" (a three part story), "classic" (a five part story), or "science report." Once they have selected a story type they will be prompted to craft each part of their stories in order. A short description of what each part of the story should do is included before students start each section. 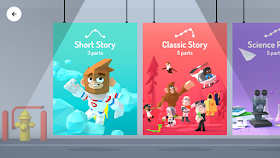 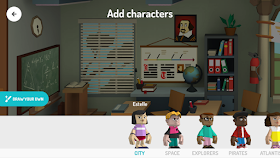 To use Toontastic 3D students do not need to have accounts or log into any service. Their completed videos can be saved directly onto the devices that they use to create their videos.

Applications for Education
Toontastic 3D could provide elementary school students with a great way to create videos for a variety of purposes including mini-biographies, retelling of historical events, or to bring the scenes of a favorite book to life in video form.

For the last five days I have featured the most popular posts of 2017. On this last day of the year, I'm going to highlight my favorite posts of the year regardless of their popularity. This post features an augmented reality app for elementary school students. 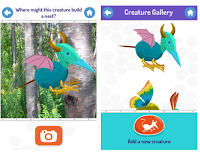 Spring is here in the northern hemisphere and those of us in northern climates are ready to get back to playing outside without wearing seven layers of clothing. This is the time of the school year when my students always ask about having class outside. If you're an elementary school teacher who is ready to get your kids outside for a lesson, take a look at Plum's Creaturizer.

Plum's Creaturizer from PBS Kids is a free iOS and Android app that lets students create fun cartoon creatures then place them into outdoor settings through the use of augmented reality. The purpose of the app is to have students learn and show how the characteristics of an animal help it thrive in its environment. In the following video I demonstrate how the app works (apologies for the background noise, I recorded this video outside to show how the AR feature works in real settings).